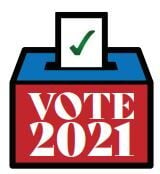 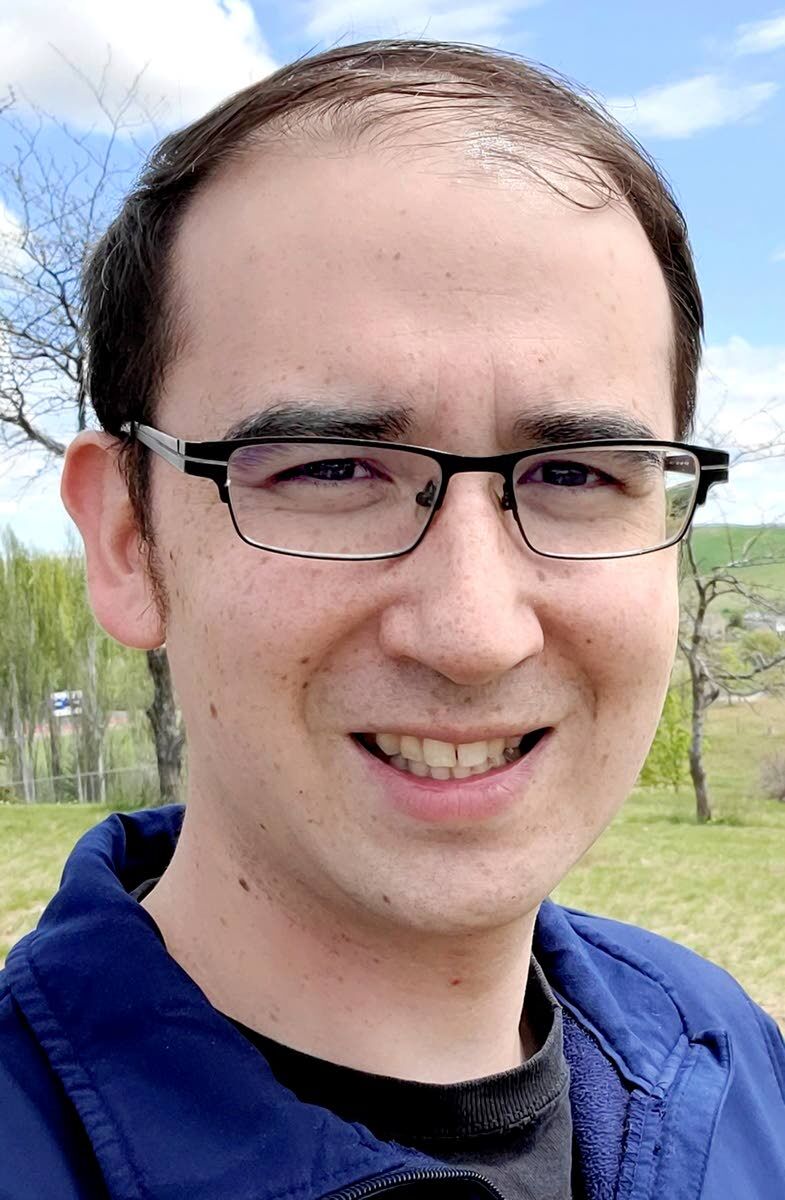 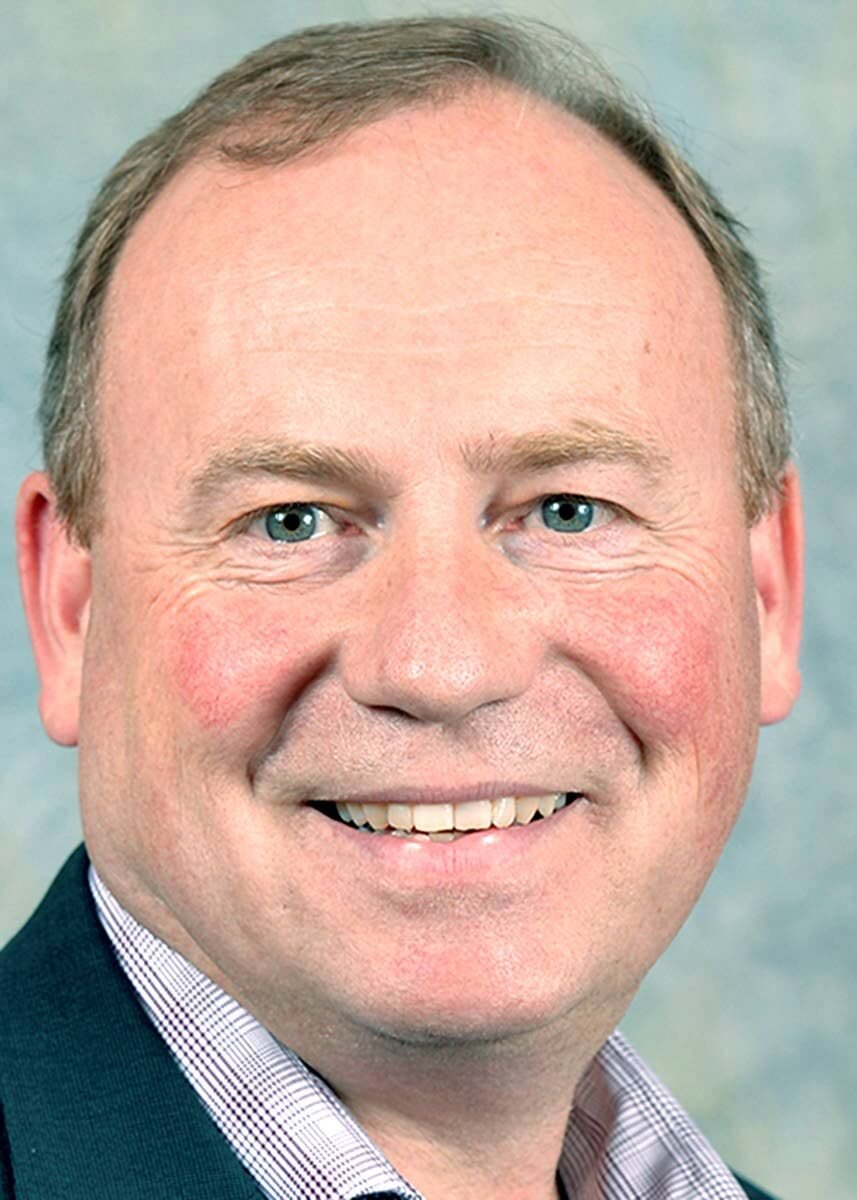 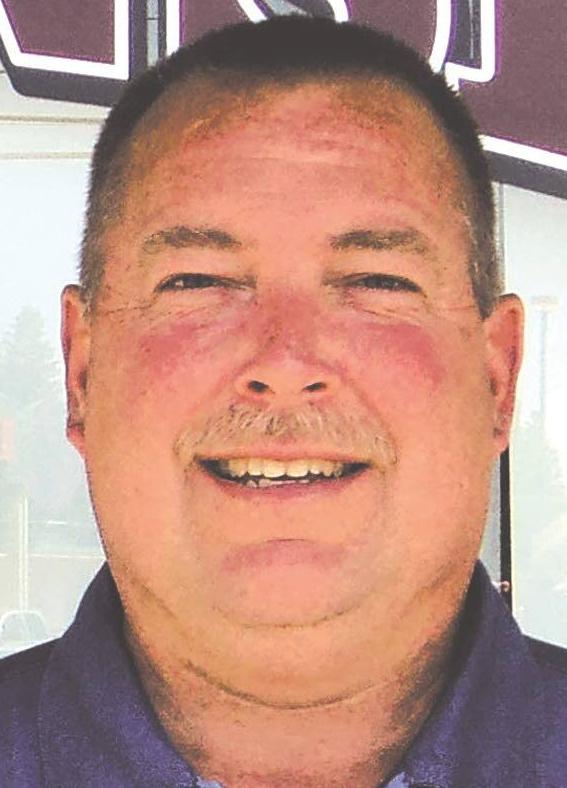 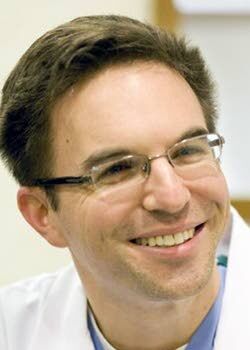 PULLMAN — Only one City Council position will be on the Aug. 3 primary election ballot, but it features a four-way runoff for the Ward 1, Position 7 seat.

Incumbent Al Sorensen is seeking a third consecutive term representing the district, which in general terms covers Military Hill, Sunnyside Hill and the downtown core. He also served on the council from 2005 to 2007.

Sorensen is being challenged by former council member Francis Benjamin, who served three terms on the council from 2003-15. Eric Fejeran, who ran against Sorensen in 2017, is also making another bid for office.

Max Williams, a primary care physician who owns Apple a Day Family Medicine, is the only political newbie in the group. He last ran for office in the eighth grade, growing up in Las Vegas.The two candidates who receive the most votes in the Aug. 3 primary will move on to the Nov. 2 general election.

Although Williams didn’t grow up in Pullman, he has fond childhood memories of the area. His grandparents moved here in the 1940s, and his mother was born and raised here.

“I reconnected with the area in 2008, when my grandmother passed away,” he said. “The area needed primary care physicians, and I was just finishing up my residency and looking for a place to open my own practice.”

As a doctor, Williams sees many of the issues that Pullman is facing in medical terms.

“A lot of pain in Pullman isn’t being addressed,” he said.

That includes the affordable housing crisis and the health of the downtown business district. For example, he thinks the council should be more aggressive about cleaning up or condemning vacant properties. He also wants it to update the “prezoning” designations in county areas adjacent to the city, to reflect the need for more residential properties.

“That prezoning hasn’t been updated since 2013,” he said.

Addressing the housing crisis, he said, “can make the lives of Pullman residents significantly better.”

His medical background also prompted Williams to run for office in the first place.

“Honestly, in my opinion, this three-week waiting period of no new cases makes me think maybe we shouldn’t get tested,” Sorensen said, during a May, 2020, council meeting.

“I read that and about fell out of my chair,” Williams said. “I couldn’t believe an elected official would put our health at risk like that.”

(Sorensen quickly backtracked, saying people should get tested and that his comments were directed more at the governor’s reopening plan.)

Williams said he’s the best choice for voters because, as a physician, he’s used to identifying problems and working with patients to restore their health.

“Being an advocate for Pullman seems like a natural extension of that,” he said.

Benjamin, who works at Washington State University, has also been a long-time advocate for the community – not only during his time on the council, but through a number of volunteer positions.

For example, he serves on the boards of the Palouse Knowledge Corridor and Pullman Community Council on Aging, and is co-chair of the Pullman 2040 community visioning process.

“I’m very passionate about my community, and am actively involved in a lot of different areas,” Benjamin said. “There are big issues facing our community. I don’t have all the answers, but I believe if we get everyone in the room and focus on a problem, we can come up with better solutions than we can on our own. That’s what we need from the city council.”

Benjamin thinks the council has strayed from that vision in recent years.

“I’m frustrated with how the council has responded to citizens,” he said. “Their response hasn’t been timely, and they haven’t met the mandate to be visionary and set a good direction for the city.”

As one example, Benjamin said the discussion about banning fireworks for the 4th of July should have taken place weeks before the holiday, rather than during a hastily convened special meeting on July 2.

Similarly, he faults the council for getting “fixated” on downtown parking spaces, rather than on the overall vibrancy of the business community.

“I think the council could focus more on how we create resources to help businesses flourish,” Benjamin said. “If we have a vibrant downtown with a lot of activity, people won’t mind parking a block away. Parking won’t be an issue.”

As Pullman continues to grow, he said, it needs to put procedures in place so issues can be addressed in a way that’s fair and where everyone has a voice.

Creating that “welcoming” environment is one of his top priorities.

“The council should be able to reach out and talk to everyone, and community members should feel like it will listen to them,” Benjamin said. “I’m engaged in a lot of different areas. I’m out in the community and I’m interested in hearing what people have to say.”

Fejeran, who came to Pullman in 2008 to attend college, also emphasized the need to treat people with respect.

As executive director for the United Way of Whitman County, he already works to address various community needs, ranging from health access to education or financial insecurity.

As a candidate, affordable housing and helping the business community recover from last year’s coronavirus pandemic are two of his top priorities.

“I’m going to challenge the council to take a regional approach to housing and use the Palouse Regional Housing Assessment as a blueprint,” he said. “A comprehensive approach, starting with a regional council, is the only way we’re going to be able to solve this issue.”

Among other concepts, Fejeran wants the council to consider “tiny home” projects and “agrihoods,” which are developments that feature a mix of residential and agricultural land uses.

He thinks the city should consider waiving fees for certain projects, to help reduce housing costs. More importantly, he wants the council to take a leadership role in addressing the problem.

“The power of the city council is that it can bring the stakeholders together, Fejeran said.

Another concept he’d like to explore is shifting from a strong mayor to a “strong council” form of government, where the council members play a more active role in overseeing municipal operations.

This is the third time Fejeran has run for office in the past four years. He ran against Sorensen in 2017, and then ran for Whitman County auditor in 2018. He fell short both times, but said he’ll keep up the good fight.

“I’m not going to stop doing what I think is necessary to make Pullman a better place to live,” Fejeran said. “That’s true whether I’m on the council or not. But I do have a passion for elected service. I want to make a difference, and the city council has that power.”

All three challengers are gunning for Sorensen, who is co-owner of Pioneer Insurance in Pullman and Asotin.

Throughout his time on the council, Sorensen has consistently been a voice for the business community. He was a driving force in hiring an outside consultant to create a master plan for the downtown core, and supported the city’s decision to create a new economic development position.

“I’m am pro-business,” Sorensen said. “We get our revenue is through property tax and sales tax, so having someone with a business perspective on the council is a complete asset.”

Seeing the downtown master plan through to fruition is “near and dear” to his heart, he said, and it’s one of the primary reasons he decided to run for re-election.

“Pullman is at a turning point,” Sorensen said. “If we don’t get some of this stuff done now, it’s never going to happen. The momentum is now.”

Among other things, the master plan highlights the need for a downtown “facelift,” in terms of improving and updating the appearance of the store fronts. It also proposes options for expanding the available public space, to create a more inviting atmosphere, and using bike and walking trails to improve accessibility.

“I think it’s a fantastic plan,” Sorensen said. “We need reasons for people to come downtown. They aren’t going to come just to sit on a bench. We need more places to eat and shop. What (the council) needs to do is work with the property and business owners and get them to buy into the process.”

He also supports development of a southside highway bypass, to get truck traffic out of downtown. However, he recognizes that’s not a near-term solution.

“We’re stuck right now with a state highway running through Pullman, so instead of just talking about a south bypass, we need to embrace what we have,” he said. “If the bypass happens, then we can make changes.”

If possible, Sorensen wants to use some of Pullman’s federal coronavirus funding to advance the downtown plan. He also thinks the city should be more aggressive about recruiting small mom-and-pop businesses.

“Part of the reason we hired an economic development person was because we didn’t have another entity or organization doing that,” he said. “It wasn’t happening, and we needed it to happen.”

Sorensen, who has lived in Pullman since he was a small boy, say he serves on the council to promote the well-being of its citizens.

“I do it because I love this city,” he said.

Ballots for the Aug. 3 primary were mailed to voters on Friday. They must be postmarked by Aug. 3, or dropped in county ballot boxes by 8 p.m. on Friday.

Two other Pullman council seats are up for election this year. Incumbent Dan Records is running unopposed in Ward 2. Newcomer Megan Guido is unopposed in the Ward 3 race; she’ll replace incumbent Brandon Chapman, who chose not to run for re-election.

How long lived in the area: Nearly 40 years