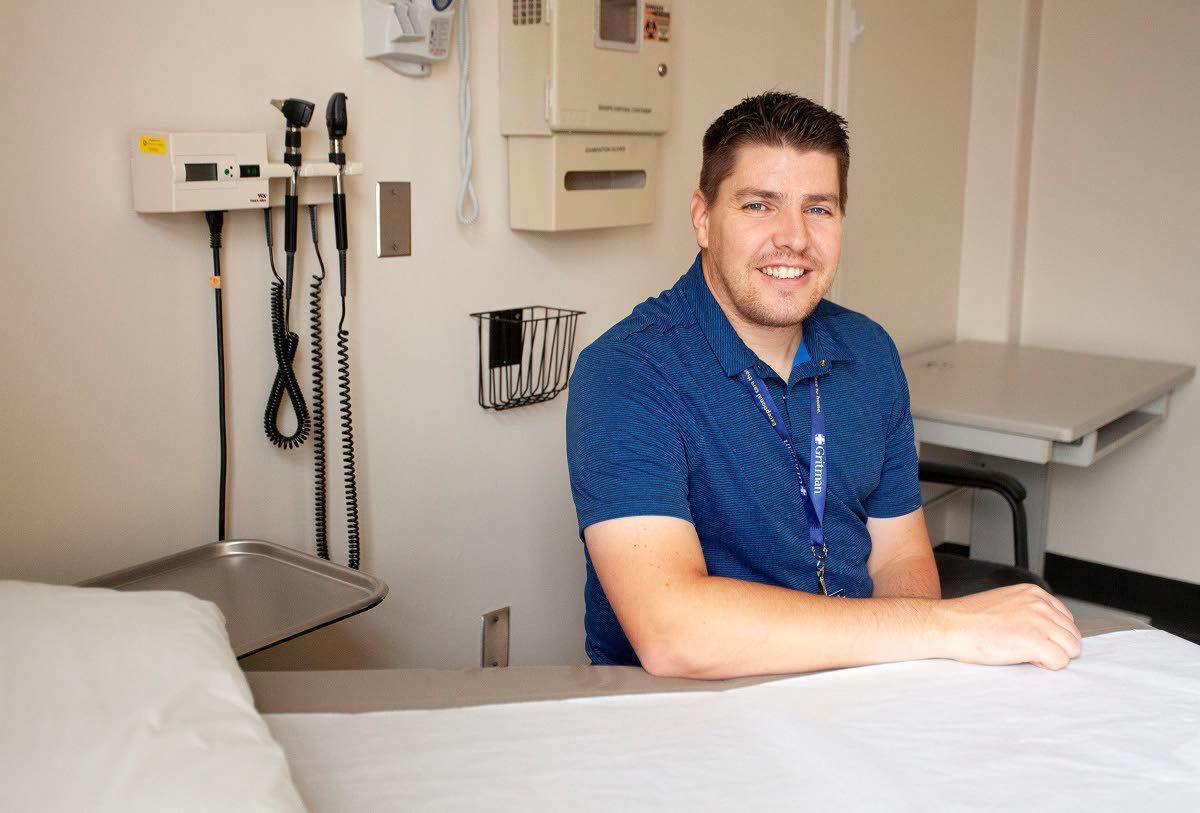 Jake Christensen is the doctor who will treat University of Idaho students and employees at the Vandal Health Clinic, which is scheduled to open on campus in November in Moscow. 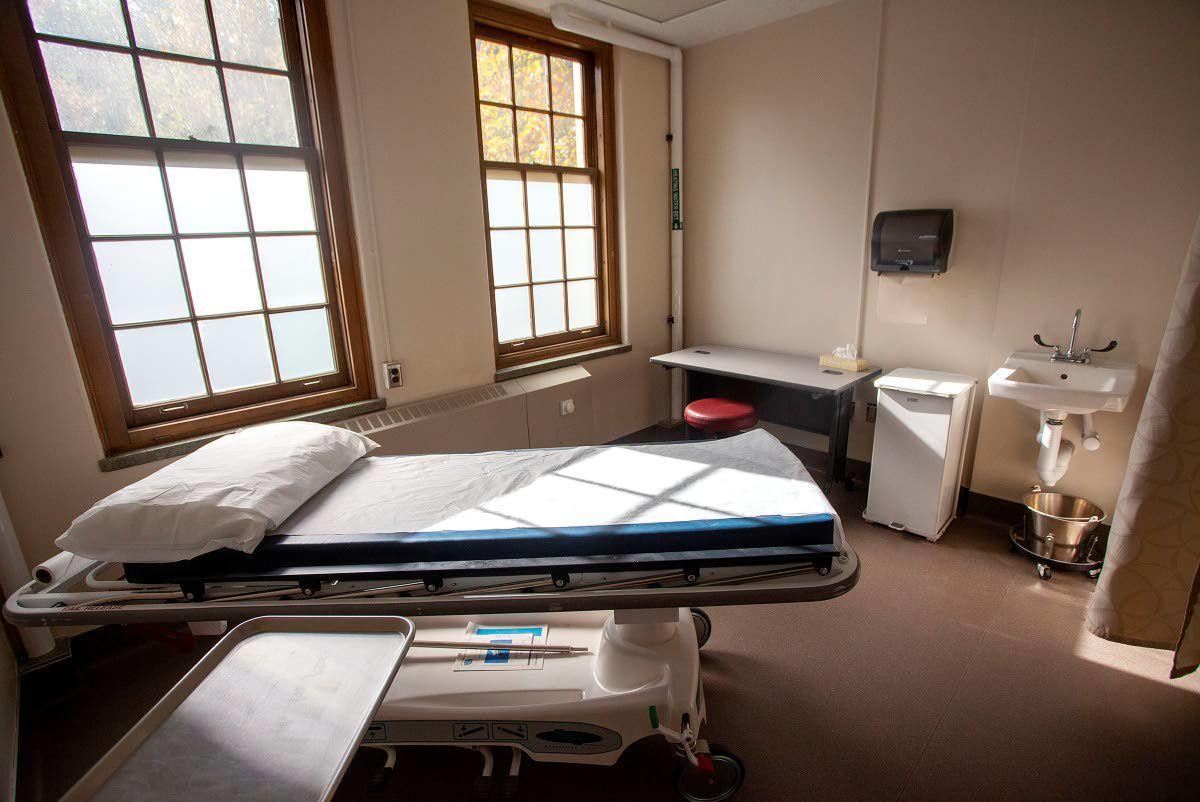 A treatment room is seen at the Vandal Health Clinic, which is expected to open in November at the University of Idaho in Moscow.

Jake Christensen is the doctor who will treat University of Idaho students and employees at the Vandal Health Clinic, which is scheduled to open on campus in November in Moscow.

A treatment room is seen at the Vandal Health Clinic, which is expected to open in November at the University of Idaho in Moscow.

After more than a year off-site, healthcare services should return next month to the newly renovated and renamed Vandal Health Clinic on the University of Idaho campus, school officials say.

Located in the same building that has housed student health services in the past, the clinic, when opened late in November, will offer care to employees in addition to students and their dependants, UI Communications Director Jodi Walker said.

“We should be open by Thanksgiving, possibly sooner — we’re not really putting a firm date on it yet,” Walker said.

Currently, UI health services are administered through a partnership with Moscow Family Medicine and Gritman, according to UI Dean of Students Blaine Eckles. When Moscow Family Medicine lost three physicians last year, Eckles said, UI was left without an on-campus doctor and was forced to temporarily relocate student care off site.

He said with the recent hiring of five new local health care providers, Moscow Family Medicine is once again capable of providing a full-time physician to work on campus.

In preparation for shifting services back to campus, Eckles said UI executed some modest renovations to refresh the space, including a new carpet and paint job and updated exam rooms. The remodel cost less than $60,000, Eckles said, though he mentioned there will be a second phase to be completed in the coming year.

Eckles describes the refreshed space as a “full-service clinic” with a convenient locale for students and employees and X-ray capabilities. They may still have to delegate some services like blood work and pharmaceuticals off-site, but Eckles said one of the most important advantages to relocating to campus is ease of access.

He said while off-campus sites are often a short drive, any additional obstacle will make it more likely for some to delay seeking the care they need — especially young, generally healthy college students.

“It’s about making sure students understand that just because they come to school, healthcare doesn’t stop,” Eckles said. “We actually want it to continue because the healthier they are, the more successful they’re going to be academically as well as socially.”