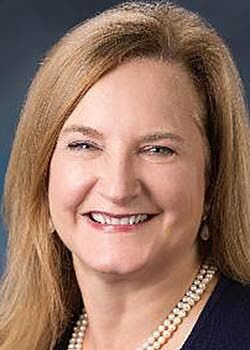 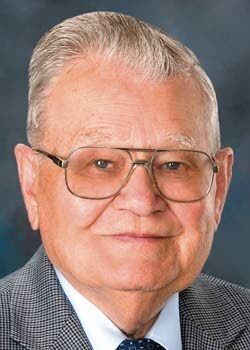 Troy said she got the governor to sign a ceremonial copy of the bill for Trail on Friday.

The governor’s action makes Idaho the last state in the nation to legalize industrial hemp.

HB 126 tries to strike a balance between law enforcement officials, who worry hemp could serve as a screen for illegal marijuana grow operations, and farmers and manufacturers, who are intrigued by the opportunities available with the multi-purpose crop.

The bill legalizes the production, sale and processing of industrial hemp, so long as it’s done in accordance with rules that will be promulgated by the Idaho Department of Agriculture. Other cannabis products, including CBD oil that contains even minute amounts of THC — the psychoactive component in marijuana that makes people high — remain illegal.