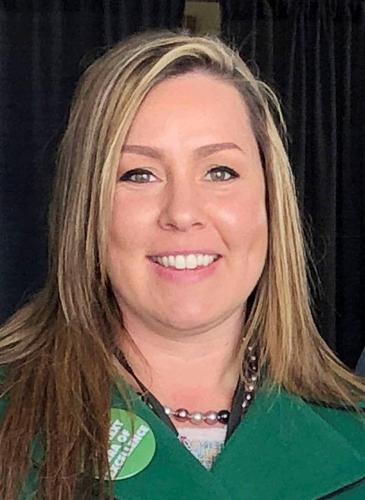 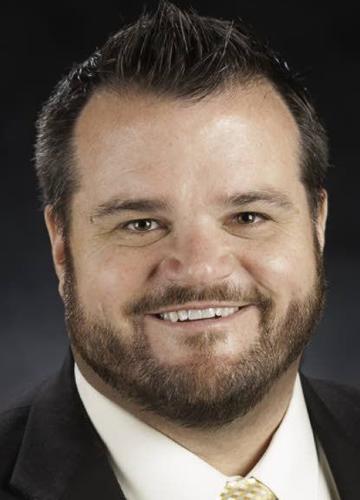 COVID-19 cases and hospitalizations are continuing to rise across the Palouse.

This week, more than 95 confirmed cases have been reported in Whitman County following the holidays. Whitman County Public Health also reported 21 additional hospitalizations in the county.

The numbers are representative of patients who tested positive or were hospitalized with COVID-19 at one of the two hospitals in the county, according to Pullman Regional Hospital Spokesperson Alison Weigley.

“If you look at the hospitalization rate and the number of new cases, that is a better picture of our region, because that is the hospital in Colfax and our hospital,” Weigley said. “We look at that very closely to determine how it impacts what we do here.”

The Pullman hospital has always reported its numbers in conjunction with Whitman Hospital and Medical Center in Colfax, Weigley said. She was unable to say how many cases and hospitalizations were specific to the Pullman hospital.

Weigley said the hospital would likely release an update soon as there’s been greater activity in the area.

Whitman County reported 34 new cases Wednesday and four new hospitalizations. There were no new deaths. There have been 6,386 cases, 278 hospitalizations and 83 deaths in the county since the pandemic began.

It is suspected that rising infection rates are being fueled by the omicron variant, which has caused cases to soar to record levels nationwide. Pete Mundt, director of community relations and marketing at Gritman Medical Center, said the Moscow hospital is participating in a statewide monitoring system.

“We don’t do the analysis here at the hospital,” Mundt said. “However, there’s a process through which a portion of our samples are collected and sent through the Idaho Department of Health and Welfare and the state laboratory in Boise.”

While public health is responsible for analyzing test samples for the latest variant, other methods have proven it’s already here.

In late December, omicron was detected in Moscow wastewater through the city’s wastewater testing program. Public Health – Idaho North Central District had received no confirmation of the variant in human lab samples at the time.

The agency said it believes it’s only a matter of time before omicron is confirmed in a lab.

“It’s very contagious,” Mundt agreed. “We’ve just been acting as if it’s been present for many weeks.”

The Idaho health district reported 55 new cases this week in Latah County following the holiday weekend. Of those cases, 20 were added on Wednesday.

No new deaths were reported Wednesday. There have been 4,584 confirmed cases, 337 probable cases and 41 deaths in Latah County since the start of the pandemic.