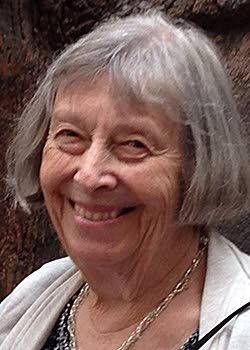 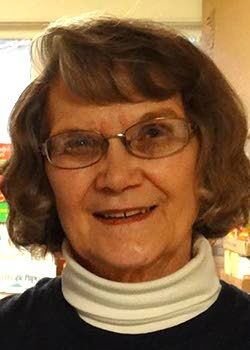 The food drive, which happens on the first Saturday in August, is sponsored by the task force with assistance from the Moscow Human Rights Commission.

Muneta said the drive received $7,887 in cash donations so far, which is much more than the roughly $1,600 it typically collects. It brought in about 2,500 pounds of food and household items. It normally collects about 1,000 pounds of food, she said.

Muneta said the drive collected the most food in 2000 — the drive’s inaugural year.

She attributed the successful food drive to implementing for the first time a monetary donation option on the task force’s website, increasing advertising efforts and donors realizing the greater need for food this year because of the coronavirus pandemic.

Muneta said $3,800 of the $7,887 in donations was made online at humanrightslatah.org. People can continue to donate via the website until Aug. 15 or they can send a check to the Latah County Human Rights Task Force at P.O. Box 8613, Moscow, Idaho 83843. Those who send a check should write “Great Moscow Food Drive” on the memo line, Muneta said.

The drive typically takes place at the Moscow Farmers Market with additional tables at Safeway and Rosauers, but Muneta said it was moved to East City Park because of the coronavirus.

“We’re thrilled and amazed at the success because we didn’t know if moving it would work or not,” she said.

Muneta said the task force wanted the drive to be safe for donors and volunteers — the latter of which were mostly made up of Latah County Human Rights Task Force and Moscow Human Rights Commission members.

“This way people could just drive up and deposit their food and then we had people load it on trucks immediately so there was no hand-to-hand interaction and everyone wore masks,” Muneta said.

Because of the location change, Muneta said food drive organizers did more advertising, such as on social media and readerboards at Tri-State Outfitters and Latah Credit Union, than it had before.

Muneta said all of the food and most of the money raised will go to the Moscow Food Bank. The remaining money will benefit Weekend Food for Kids, a program headed by Moscow churches St. Mark’s Episcopal Church and Unitarian Universalist Church of the Palouse which aim to feed local children on summer weekends.

Moscow Food Bank Director Linda Nickels said the food bank already received the 2,500 pounds of food. She said she expects it will only take one week or so to distribute the entirety of the 2,500 pounds to those in need.

Nickels said the money the food bank receives from the food drive will go toward purchasing food.

“In the summertime, it always helps because there’s not a lot of food drives of any kind going on so this is kind of like a nice little kick in the pants,” Nickels said of the food and money it receives from the food drive.

Nickels said foot traffic at the food bank is starting to increase and she said she believes it is because people are starting to get more comfortable with leaving home amid the pandemic.