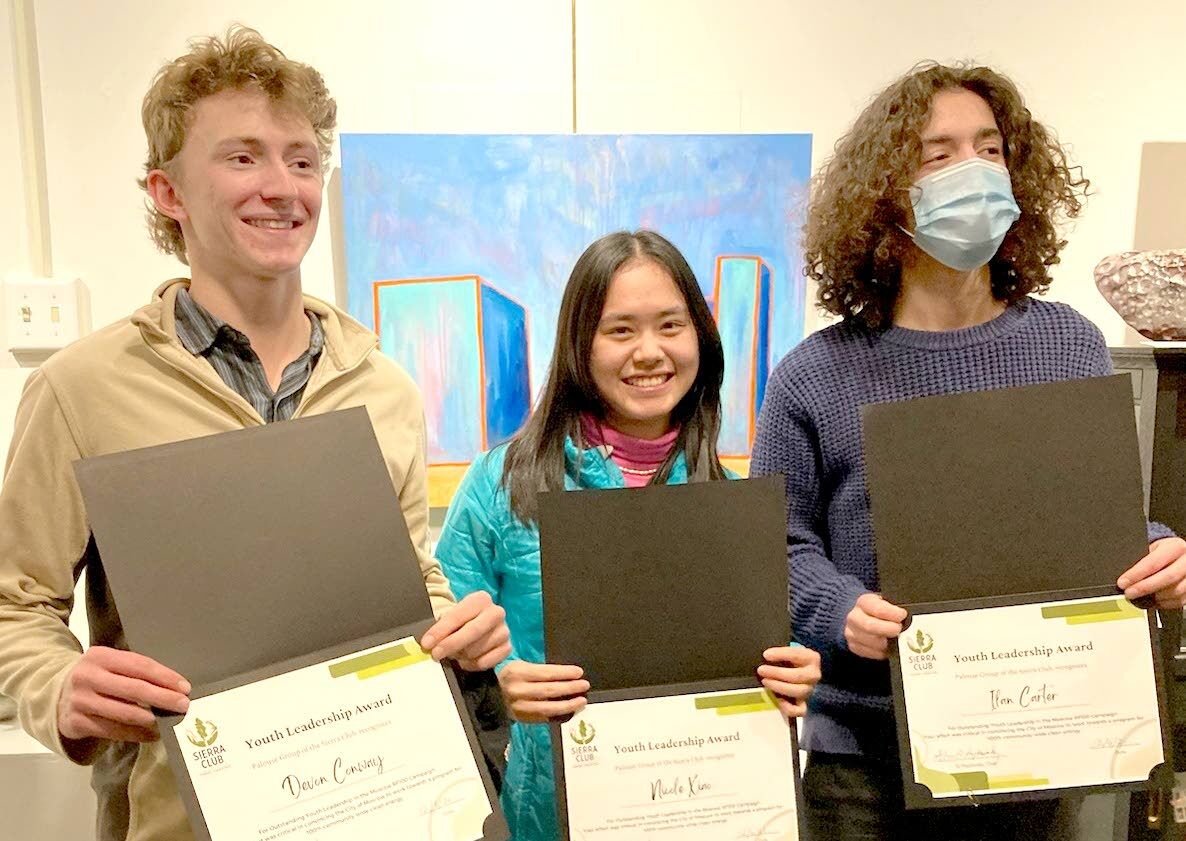 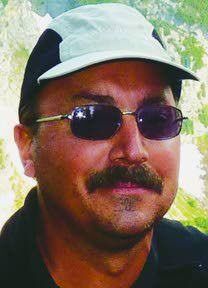 One former and two current Moscow High School students received awards this week for their efforts to educate the public and urge local action on climate change.

“The Sierra Club has a campaign to encourage and help cities, counties and even states commit to 100 percent clean energy as a way to combat climate change and that’s referred to as ‘Ready for 100,’ ” Poplawsky said. “We’d like to honor the three youth who’ve made a major contribution to this campaign in Moscow.”

Xiao and Conway are co-presidents of the Climate Justice League chapter in Moscow, a high school climate advocacy group they founded last spring. In September, the pair led more than 150 students in a walkout protesting government inaction against climate change.

While Ilan Carter has already graduated, he was actively involved with the campaign and local climate action work during his time at the Moscow High School.

“It’d be useless to speak out if no one was listening,” Carter said. “There’s a lot of environmentally-oriented organizations in Moscow and it’s cool to be a part of a community that cares so heavily about the current world and the future world.”

The three individuals helped gather several hundred petition signatures from Moscow residents for the Ready for 100 campaign, which is urging Moscow and other municipalities nationwide to reduce greenhouse gas emissions completely by 2045.

The group also was present at the Moscow Farmers Market, distributed yard signs and collected signatures for a letter of support from local businesses, according to Poplawsky.

Xiao said the awards from local leaders are a great acknowledgement of the work Climate Justice League has done to convince the city to commit to clean energy solutions.

During the past decade, city staff have succeeded in reducing carbon emissions from municipal buildings, parks and lands by 20 percent, but she said they want change to happen sooner.

At a climate action workshop at city hall late September, following the walkout, councilors expressed interest in drafting a comprehensive plan for tackling climate change that could be ready for public comment and a vote as early as spring 2022. City staff proposed the council commit to joining two clean energy campaigns: Ready for 100 and Race to Zero.

“I think it shows commitment from our local leaders that they’re really invested in climate action and want to continue to keep this issue at the forefront of citizens’ minds,” Xiao said. “I also hope this is going to continue the momentum to keep up the fantastic local climate action work that we’ve been doing so far.”

Conway said he was excited to see the initiative move forward and receive support from the broader community. He also hopes the city honors its commitments in a timely manner.

“It’s important to make sure the goal is completed on that timeline,” Conway said. “The next few months, when this plan will be made and finalized, will hopefully determine what happens in the future.”