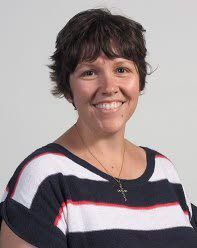 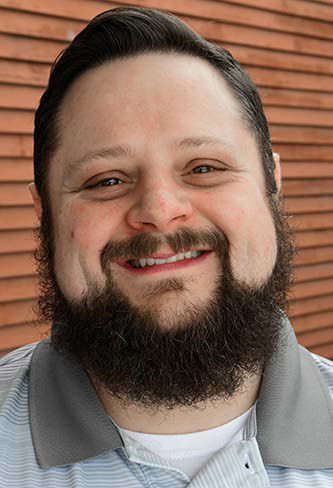 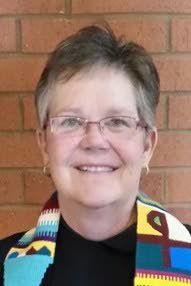 The questions of whether to ordain gay clergy or preside over same-sex marriage remain unresolved. But the United Methodist Church, for the time being, remains united.

News stories of the past week lent the impression the 13 million-person denomination had agreed to split over LGBTQ issues. Church leaders from around the world and across ideological divides unveiled a plan for a new conservative denomination that would split from the church in an attempt to resolve the decadeslong dispute over gay marriage and gay clergy.

“It’s a suggestion, not a vote,” said Debbie Sperry, pastor of the First United Methodist Church in Moscow.

“For me, it gives a lot of hope because it will be another piece of legislation … like, how are we really going to make headway in this? It feels like the protocol gives us a really strong option, in terms of how would we do this and figuring out the key pieces.”

A 16-member church panel agreed on a proposal called “A Protocol of Reconciliation and Grace Through Separation” that envisions an amicable separation in which conservative churches forming a new denomination would retain their assets. The new denomination also would receive $25 million.

The panel was formed after it became clear the impasse over LBGTQ issues was irreconcilable. The next step could come at the church’s General Conference in May at Minneapolis.

Last February, the church took a strict stance against both ordaining gay clergy and allowing same-sex marriages that did not sit well with all congregations — especially those in the Pacific Northwest and the West in general.

Sperry said LGBTQ people have always been welcome to participate in the church but were restricted because of the rules against ordaining gay clergy and performing gay ceremonies.

“The punishment (laid out in the February 2019 rule) was made really severe, so our annual conference (in the Pacific Northwest) said they do not agree with either of the positions and will be ordaining gay clergy and are in favor of (performing) same-sex marriages,” she said.

That position has caused tension within the national church, so the recent protocol “helps the church figure out how to be authentic in what we believe is right in interpreting” scripture, Sperry said.

“The bishop would be the one to decide on those things ... and the West has basically said, ‘We’re not doing that.’ (Western states) have all said, ‘We don’t agree with excluding gay folks and we will be ordaining and marrying (same-sex couples), and if anybody says it’s an issue, we’re just going to round-file it.’ ”

Cody Stauffer, pastor of the First United Methodist Church in Lewiston, said he was stunned to read the news last week that the church had agreed to split.

“Some of our initial reaction, honestly, was a little bit of annoyance because the way it was being addressed in news outlets was that the United Methodists had agreed to split,” Stauffer said. “Wait a minute — it’s not that. The truth is, it’s a proposal that will to go through quite a few steps before it can be enacted. ... It’s a fairly lengthy process and wouldn’t be in place until, the earliest, 2022.”

Stauffer said for the majority of local pastors and congregants, the attitude toward LGBTQ issues is: “We’re just going to keep doing our ministry in our area.”

That includes welcoming LGBTQ people and allowing them the same rights as anybody else in the congregation.

“For practical ministry purposes, you have to minister to people and meet them where they’re at,” Stauffer said.

Although he could be disciplined, even up to losing his job and his pension, if someone complained about him performing a same-sex marriage, Stauffer said “they really could push me all the way through, because that’s what’s in our book. But I would have a lot of support from the next level up.”

“So I couldn’t say that I wouldn’t be completely worried,” he added. “If somebody was really motivated, they could get me removed. But part of what the (protocol) enacts, in the meantime, is a moratorium that would be put in place on those kinds of things.”

LuAnn Howard, pastor of Grangeville’s First United Methodist Church, said there are people in the congregation who have strong feelings on both sides of the issue.

“But we’re going to do everything that we can as a congregation to stick together, and we’ll kind of see how things develop. We’re not in any position to make any moves at all. We’re going to sit tight and see, with some discussion and prayer, and see how things move forward.”