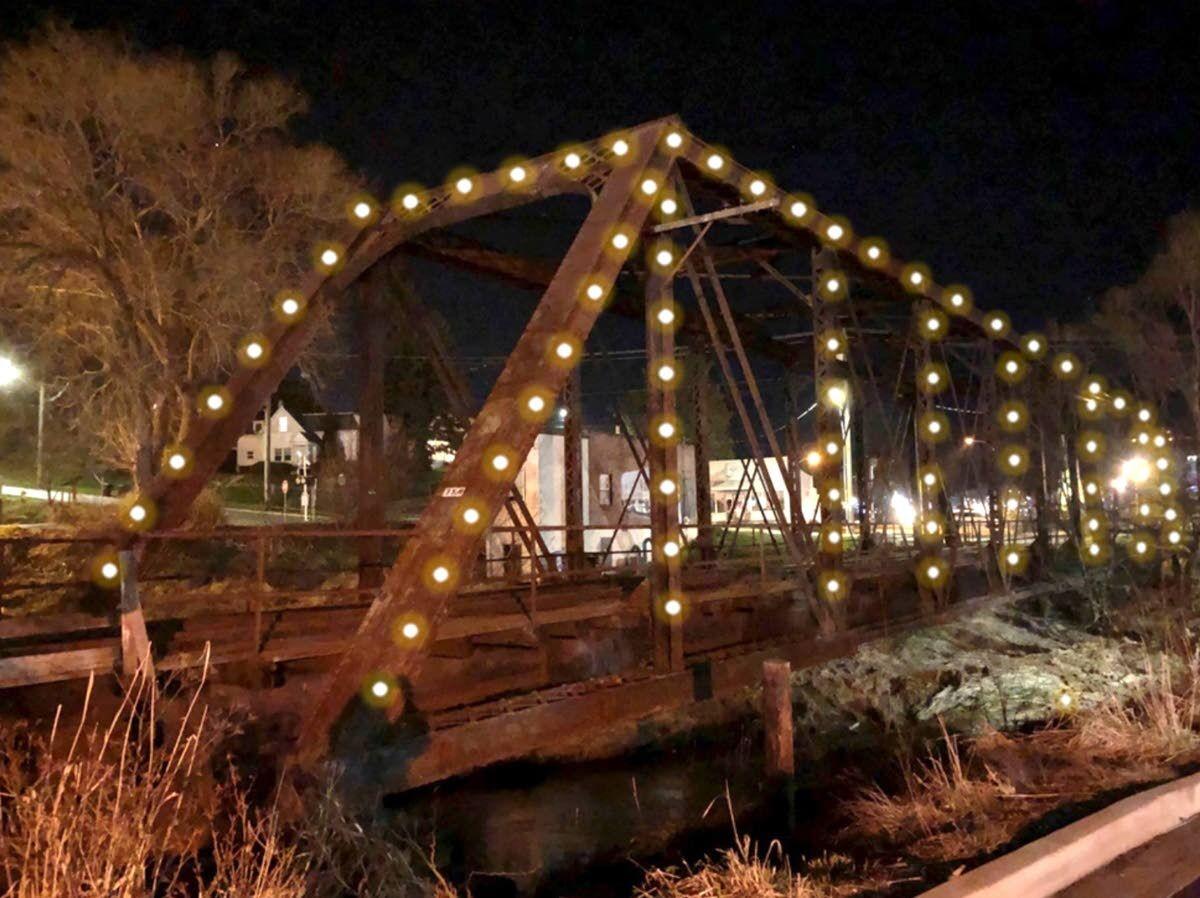 The city of Pullman is planning to add decorative lights to the trestle located on North Grand Avenue. Rendering of the trestle lighting is by Bobbie Ryder of the Pullman Civic Trust. 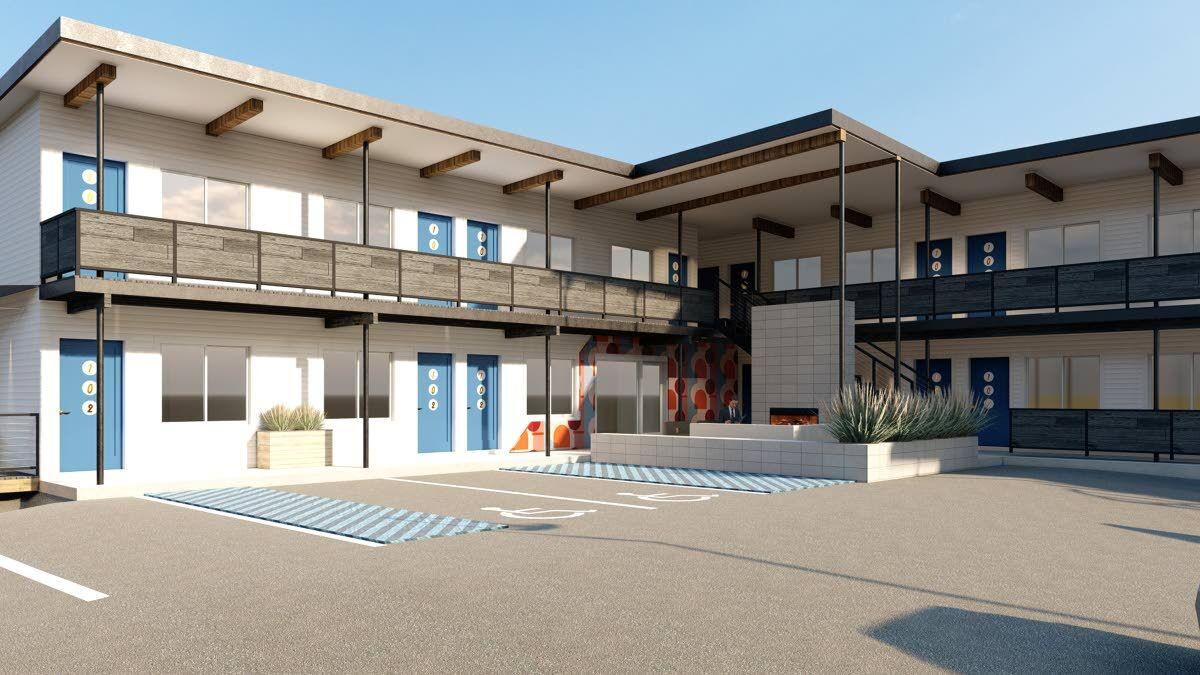 Preface, a developer, plans to invest $2.5 million into transforming The State Inn in downtown Pullman into Hotel McCoy. This project rendering was done by Harby+Points Architectural Design. 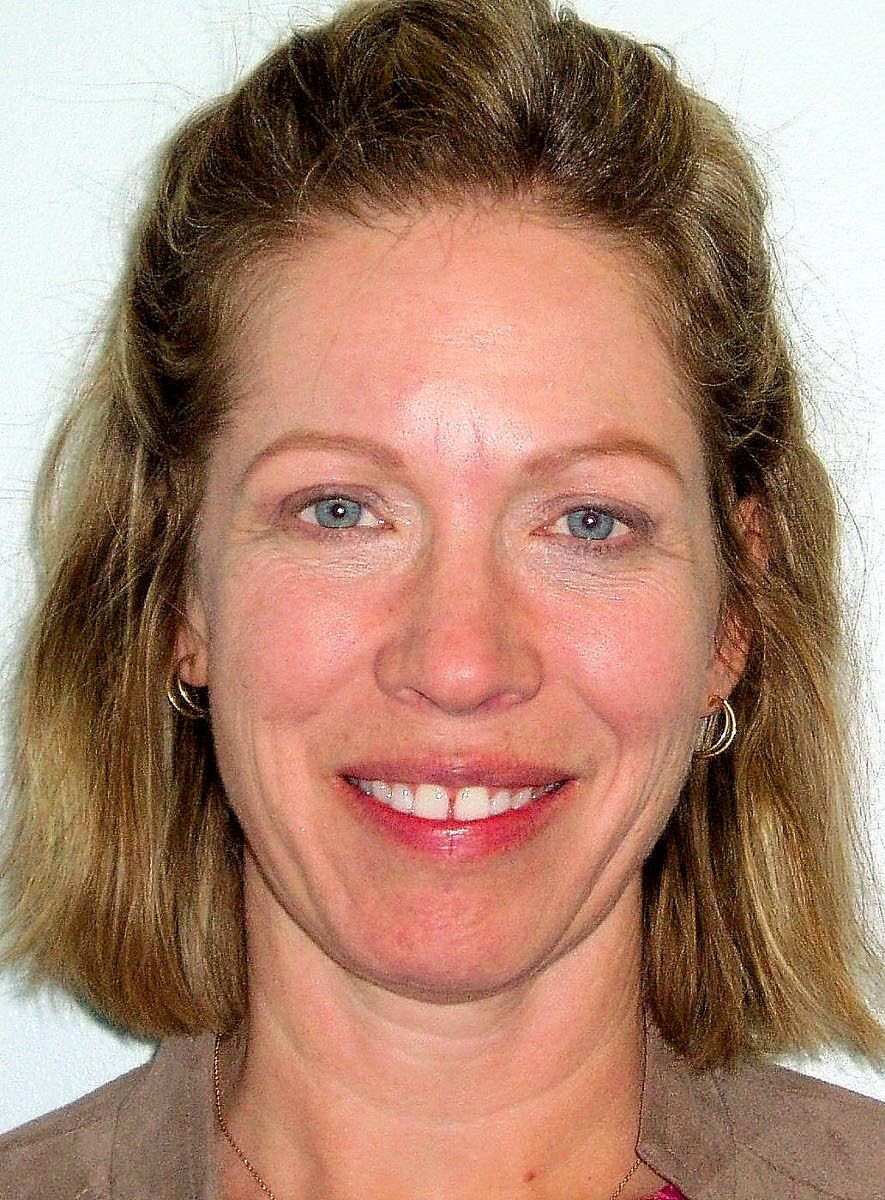 The city of Pullman is planning to add decorative lights to the trestle located on North Grand Avenue. Rendering of the trestle lighting is by Bobbie Ryder of the Pullman Civic Trust.

Preface, a developer, plans to invest $2.5 million into transforming The State Inn in downtown Pullman into Hotel McCoy. This project rendering was done by Harby+Points Architectural Design.

A Pullman city official on Wednesday shared details about two upcoming changes to downtown Pullman that include a hotel facelift and a project to light the Pullman Riverwalk.

Pullman Economic Development Manager Jennifer Hackman said a developer has recently purchased The State Inn in downtown Pullman and is planning to begin a major remodel of the building at the end of June.

She said the developer, Preface, is investing $2.5 million into transforming The State Inn into Hotel McCoy.

Hackman said the remodeled hotel will have a vintage aesthetic that’s centered around the year 1959, which is the year the original Pullman hotel was constructed.

“I view this investment as catalytic as well as confirmation in the value of our downtown core,” Hackman said.

“I think this is a really exciting development,” Hackman said.

The building located on Paradise Street last underwent renovations in 2017 after it was bought by Crimson Capital.

Hackman on Wednesday also spoke about an upcoming project to breathe new life into a familiar downtown structure.

The city is planning to add decorative lights to the trestle located on North Grand Avenue between the Neill Public Library and the Pullman Depot Heritage Center at the beginning of June.

As part of the Pullman Riverwalk lighting project, lights have been installed on a flat bridge behind the old Pullman Armory building. The trestle is next, and it is being funded by a USDA Rural Business Development Grant won with the assistance of the Downtown Pullman Association, the Pullman Chamber, Pullman Civic Trust and several businesses, which wrote letters of support.

Bobbie Ryder, president of Pullman Civic Trust, said the organization envisioned the lighting project as a way to enhance the look and feel of downtown Pullman.

“To light it at night creates an ambience that will only help downtown,” she said.

She said it is a dramatic structure, but one that is currently unusable and easy to ignore. She labeled it as a “black hole.”

Ryder said it should instead be something “that’s enhanced and utilized.”

Ryder said people have sent emails to Pullman Civic Trust praising the lights that have already been installed on the Pullman Riverwalk.

Hackman said the city is working on completing a structural analysis on the trestle because it hopes to eventually open the trestle to pedestrians. It is currently fenced off from the public.