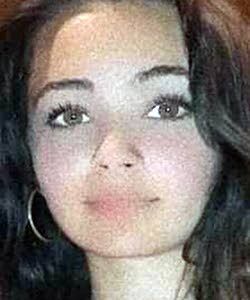 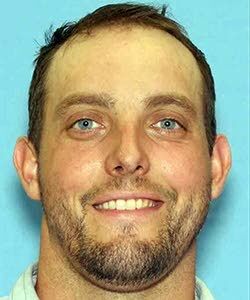 SPOKANE VALLEY — A missing 15-year-old Lewiston girl who was the subject of an Amber Alert on Monday was found safe in Spokane Valley on Tuesday evening, according to the Washington State Patrol.

Lillian Ray Dixon, who had last been seen Friday at Lewiston High School, was found in the Maxwell and Park area of Spokane Valley. The 36-year-old man she was with, Jonathon Wayne Bowles, was taken into custody, according to a WSP tweet.

Bowles is a sex offender who has three warrants for his arrest in Garfield County, according to a news release from the Garfield County Sheriff’s Office.

Before Dixon and Bowles were found Tuesday, it was announced that Bowles was suspected of stealing a 2007 maroon Chevy Trailblazer, according to a news release from the National Center for Missing & Exploited Children. It also said Bowles may have been armed and should be considered dangerous.

An Amber Alert was sent out about Dixon on Monday, but it appears many people in the Lewiston-Clarkston region didn’t receive it.

The Idaho State Police is in charge of issuing Amber Alerts for local law enforcement agencies in the state, and ISP Communications Director Lynn Hightower said the request for the alert regarding Dixon came from Lewiston police. By the time the alert was ready to send, it was known that Dixon and Bowles were in Washington, so it was only sent to Washington phones, Hightower said.

“For the best chance of success, AMBER Alert guidelines call for the alerts to be specific and targeted in both the information the alert contains and the area where it’s received,” Hightower said in an email. “An AMBER Alert needs specific child and suspect, suspect vehicle information which is in the interest of finding the child and also targeted to specific area (to) keep public attention on the alerts. Avoiding ‘alert fatigue’ and keeping public attention on these alerts is essential for their success.”