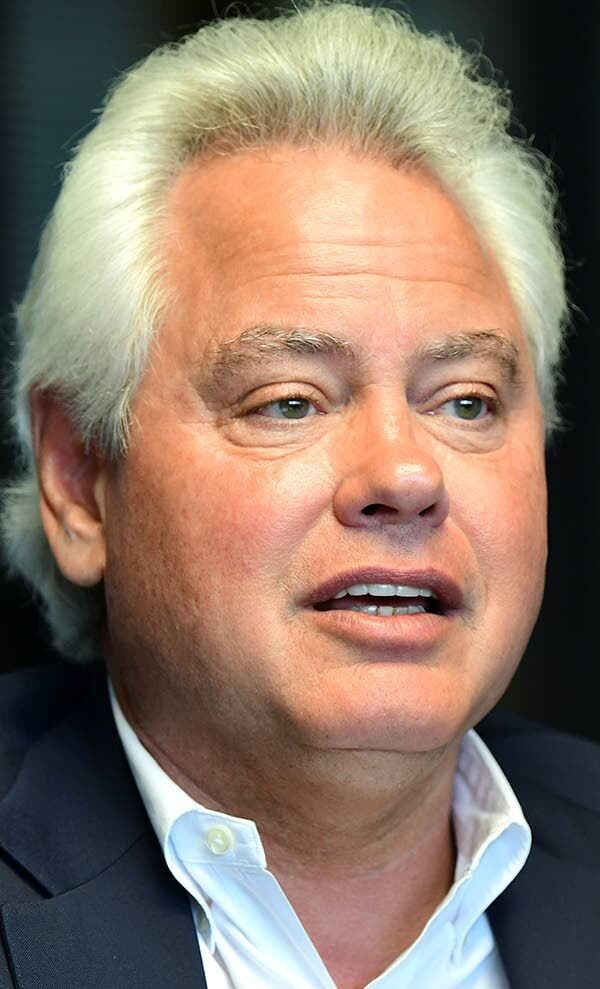 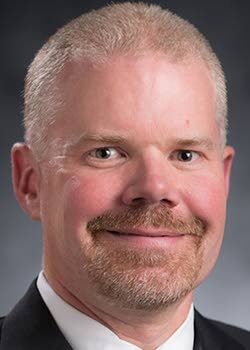 The University of Idaho is continuing its mask mandate inside all buildings on campus after students return from fall break.

However, instead of evaluating the face covering requirement on a three-week basis as it had before, the university will now reassess the policy each week.

The decision to extend the mandate beyond Thanksgiving was made after talks with local public health leaders, according to an email Monday from UI President Scott Green and Provost and Executive Vice President Torrey Lawrence.

“The metrics in Latah County are headed in the right direction, with hospitalizations down and the positivity rate declining,” Green and Lawrence stated. “But discussions with Gritman Medical Center and Public Health reveal that our positivity rate is still high enough that masks will be required upon your return after Thanksgiving.”

Last week, a total of 38 new COVID-19 cases were confirmed in Latah County, according to data from Public Health – Idaho North Central District. The county has reported 13 new cases since Monday.

While UI is keeping its mandate on the Moscow campus in place for at least the next week or so, the university says it’s empowering center executive officers, extension leaders and research center administrators to determine whether masks should still be required in their work areas.

“We expect these decisions will be data driven and, as such, expect most counties are not in a position to discontinue the practice,” the email stated.

Vault COVID-19 testing kits are still available for free on the university’s Moscow campus. The tests can be picked up from noon to 2 p.m. at the Student Recreation Center beginning Monday.

With the end of the semester just a few weeks away, UI is still evaluating whether the Biden administration’s vaccine mandate will affect its employees. Students who work for the university may also be affected.

“The courts have agreed to a hearing in early December on the challenge to the federal contractor mandate and we expect more information and guidance at that time,” Green and Lawrence stated. “As such, we have not imposed a vaccination mandate.”

The executive order, which requires all employees of federal contractors to be vaccinated against COVID-19 or submit to weekly testing, takes effect in January. The Idaho State Board of Education joined a federal lawsuit earlier this month to block Biden’s order.

If implemented, the mandate requires the second dose of Moderna or Pfizer to be administered on or before Jan. 4, along with submitted documentation. Because Johnson & Johnson’s vaccine is just one dose, it could be administered the day of.

“All vaccines are free and many pharmacies administer them,” the email stated. “If the mandate is imposed, the university will have a process for religious and medical exemptions.”

UI continues to have COVID-19 vaccine clinics on campus every week, which are accessible to students, faculty and staff.