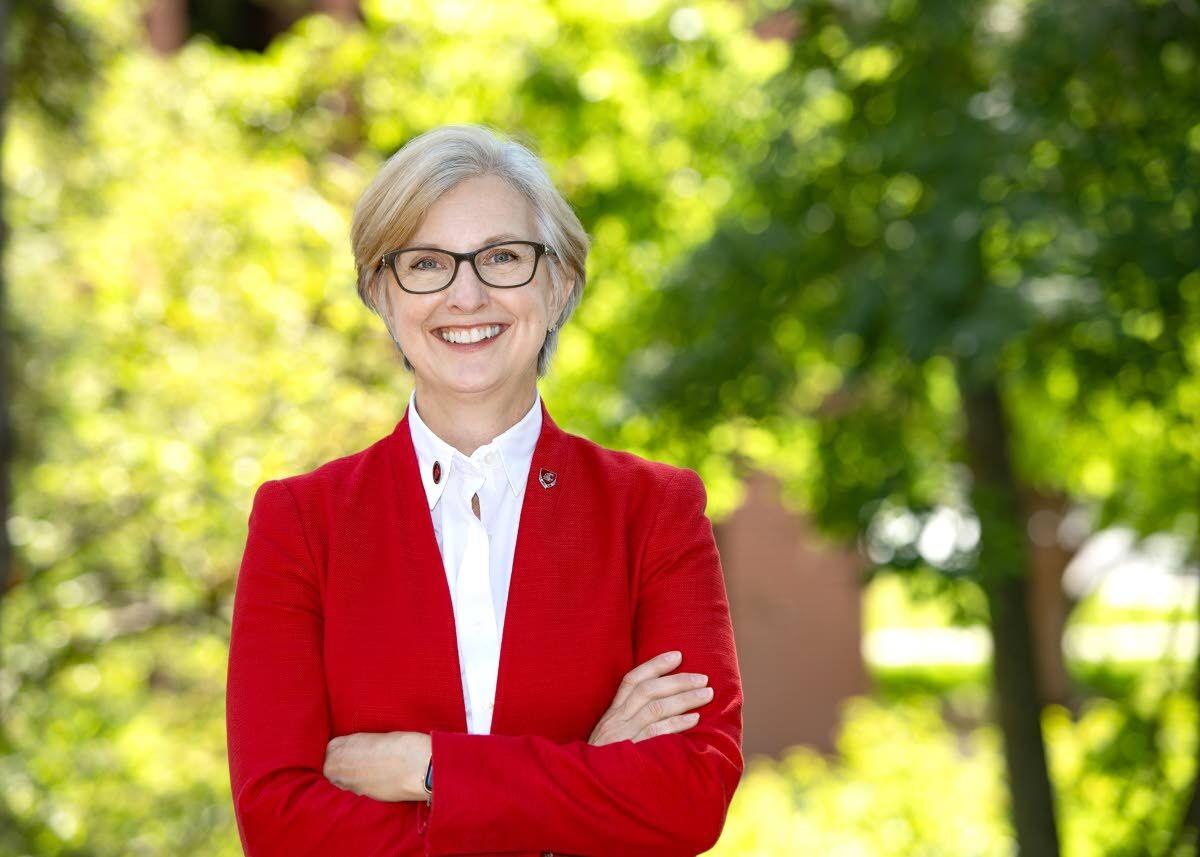 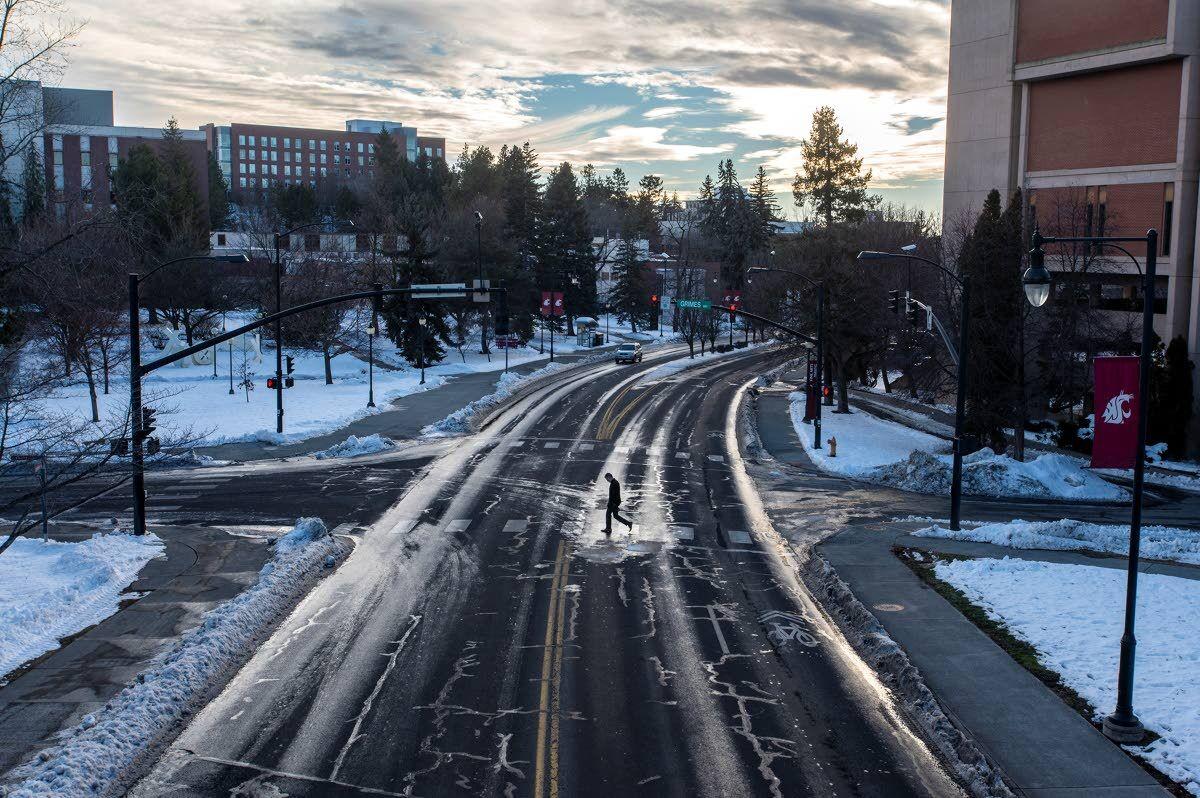 Schulz will continue to focus on advancing the six-campus system without the added responsibility of day-to-day operations at the university’s oldest and largest campus in Pullman. Chilton will keep her title as provost.

In the university’s organizational structure, the president oversees the entire system of campuses and each individual campus is led by a chancellor.

While Schulz has previously fulfilled the duties of a chancellor, the Pullman campus has never had a designated chancellor. Chilton is now tasked with the overall leadership of the Pullman campus, in addition to her duties as chief academic officer for the entire university.

WSU has campuses in Pullman, Spokane, Vancouver, Everett and the Tri-Cities, as well as online learning, dubbed the WSU Global Campus.

Schulz first made the recommendation for a Pullman chancellor last summer, Chilton said, but at the time no one had been nominated for the role.

As part of the transition, Schulz and his wife, Noel Schulz, will be moving out of the president’s residence on the WSU Pullman campus later this month. The house will remain closed while it undergoes some minor updates and improvements.

Chilton and her husband, Michael Sugerman, are expected to move into the residence in late spring or early summer. Before moving in, the residence will likely be renamed.

“That was something really important to Kirk,” she said. “The house is, in many ways, an event center. It’s a place where we hold many community- and campus-related events. It needs to be housed by the person who is the chief operating officer at the campus.”

The Schulz’s have purchased a private residence in Pullman and will continue engaging with the local community, according to Phil Weiler, vice president for marketing and communications at WSU.

Noel Schulz will continue as the Edmund O. Schweitzer III chair in power apparatus and systems in the WSU School of Electrical Engineering and Computer Science on the Pullman campus.

Chilton, who started as provost of WSU in July 2020, says the transition will take place during the spring semester.

“It’s mostly changing people’s titles and job descriptions,” she said. “We felt that having two hats, one which is a system-focused hat and one which is a campus operations hat, allows us to maintain close ties among all the different campuses.”