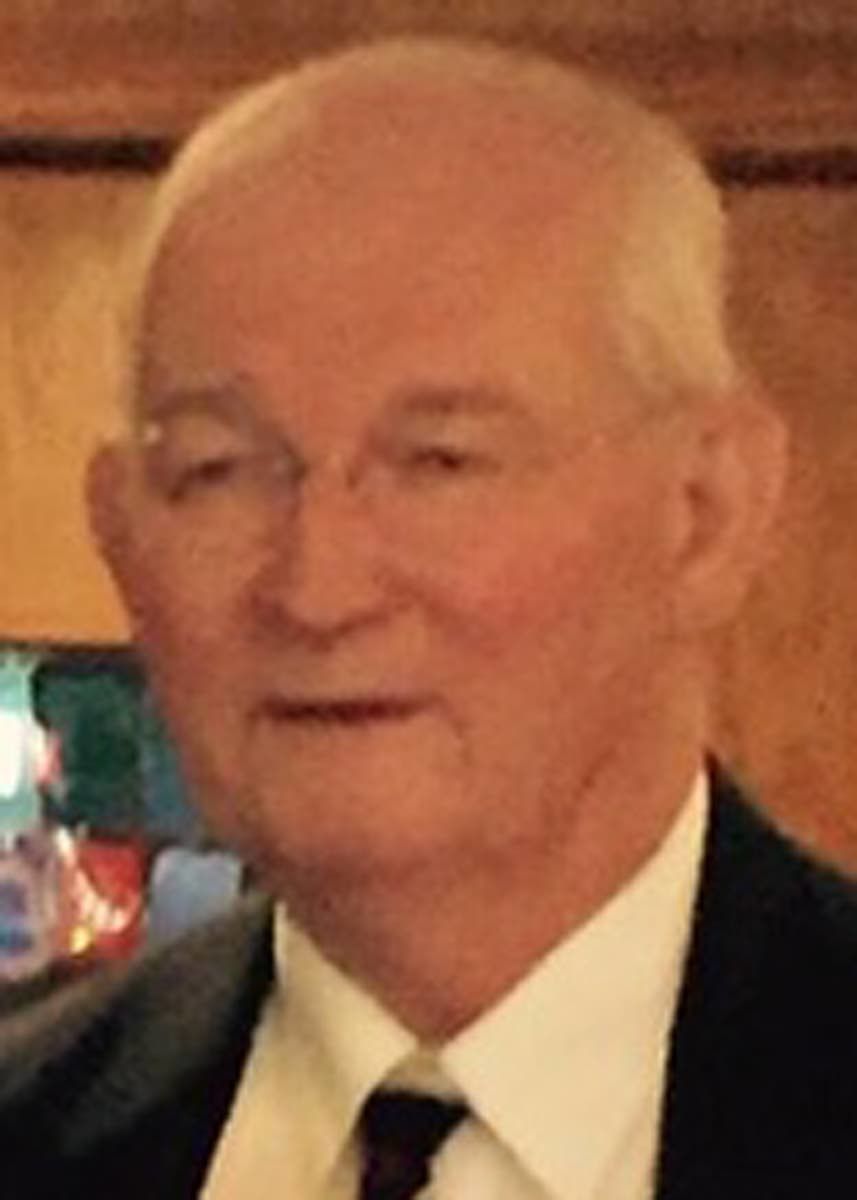 Jaren P. Doherty, 76, passed away Tuesday, March 10, 2020, at Hospice House in Coeur d’Alene after a yearlong battle with lung cancer.

He and wife Nancy were residents of Hayden, Idaho, since August; their permanent residence is New Bern, N.C. He attended the University of Idaho, where his mother and four brothers lived. He was drafted by the United States Marine Corps (USMC) where he fought in Vietnam.

He began his career of government service with the Social Security Administration in Baltimore. In 1993, he was promoted to Computer Security Division director at the National Institutes of Health. In 2005, he worked for the Department of Health and Human Services in Washington, D.C. He was promoted to deputy assistant secretary for computer security at the Department of Veterans Affairs.

He was forced to retire when his USMC son’s wife was diagnosed with leukemia, to care for their 6-week-old daughter. When his son was discharged from the USMC, Jaren and Nancy moved to New Bern, N.C. He enjoyed boating and RVing.