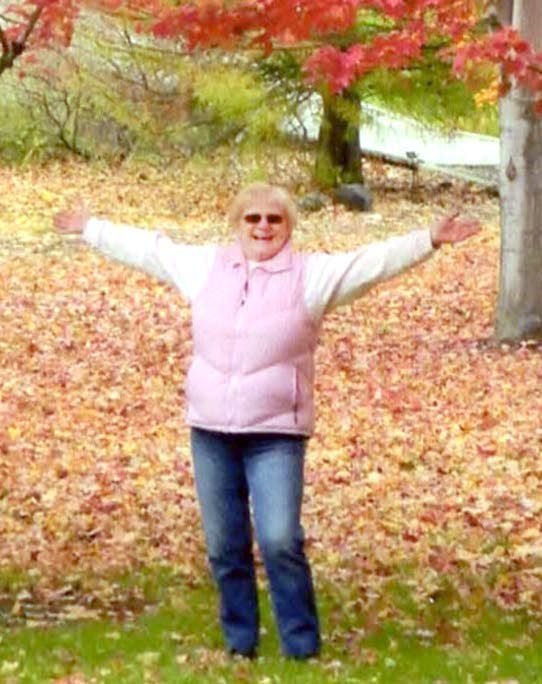 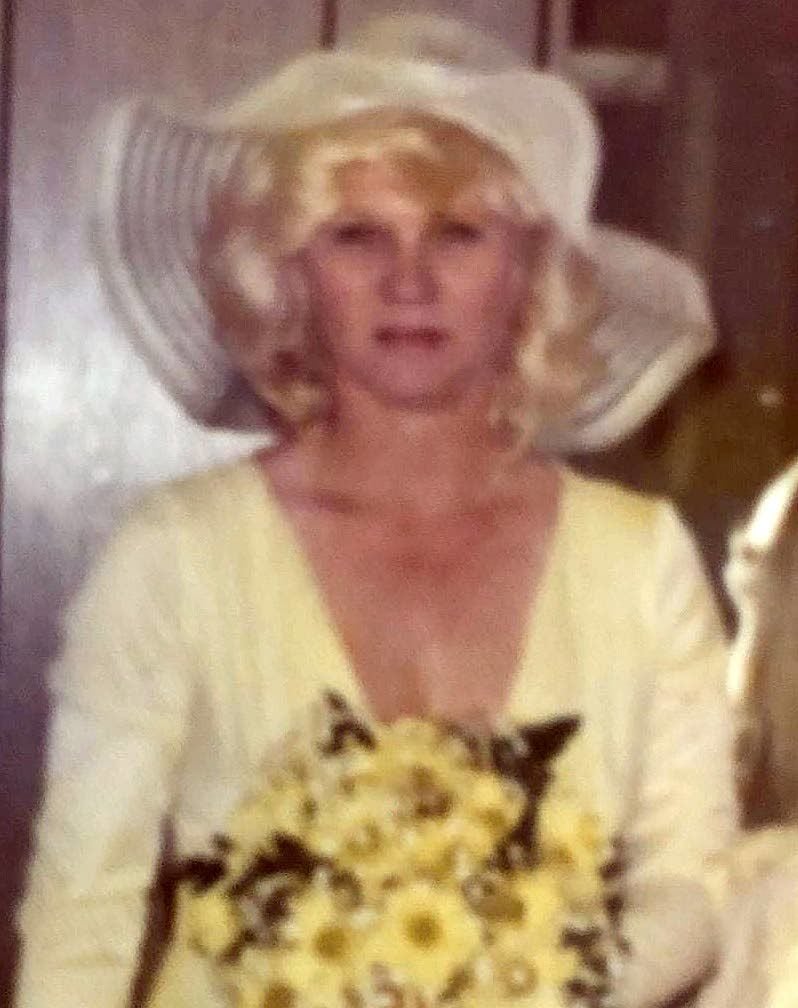 Linda Jean Vaitkus passed away peacefully in her sleep early Monday morning, May 4, 2020, at her home in Potlatch. She was 72.

Linda came into this world April 23, 1948. She was born in Eureka, a small town in Northern California. Linda is survived by her two daughters, Catreas and Crystal, along with her brothers, John and Tony Ritchie, and her sisters, Rosemary and Lola Ritchie. Linda was a beloved mother, aunt, cousin, friend, co-worker and volunteer. Linda was an advocate for animal rights and for helping others.

Linda’s passion for animals was expressed greatly in the adoption of elderly animals. She had adopted quite a few retired barrel horses used for rodeos. She also worked with many local animal rescues and had adopted a few elderly dogs for her own. Recently she took in a cat she named Ms. Kitty. Ms. Kitty is the most sweetest of all kitties and likes to drink her water out of a mini-martini glass. Her daughters are pretty certain their mom may have taught her this as their mother loved a cosmopolitan every once in awhile. I, Crystal, can remember receiving a text message photo of her freshly made cosmo with the follow up text, “It’s 5 o’clock somewhere.”

Linda was an avid DIY-er and always loved weekend projects. Never one to procrastinate, on several occasions she may have took on projects that she should have left for the “pros.” But that was the beauty in her. No project too large or intimidating to this little super-woman.

Linda had her start in life with very humble beginnings. Traveling from coast to coast as a child, she found her way to Southern California in her late teens as she set out to “maybe one day marry Rock Hudson.”

Linda ended up marrying her late husband, Peter Vaitkus, instead. As we all know, Rock Hudson was not available by the time she arrived in So. Cal.

Linda and Peter settled in to a quant, cozy suburban town of West Covina, Calif. They resided here until Peter’s passing in 2007. Soon after, she would sell the house they lived in for more than 30 years and relocate to Potlatch, where she lived blissfully throughout her end of days.

Linda will be tremendously missed by many.

Because of the current world events, Linda’s ceremony is on hold until further notice.

Arrangements were entrusted to Short’s Funeral Chapel of Moscow, and online condolences may be sent to www.shortsfuneralchapel.com.