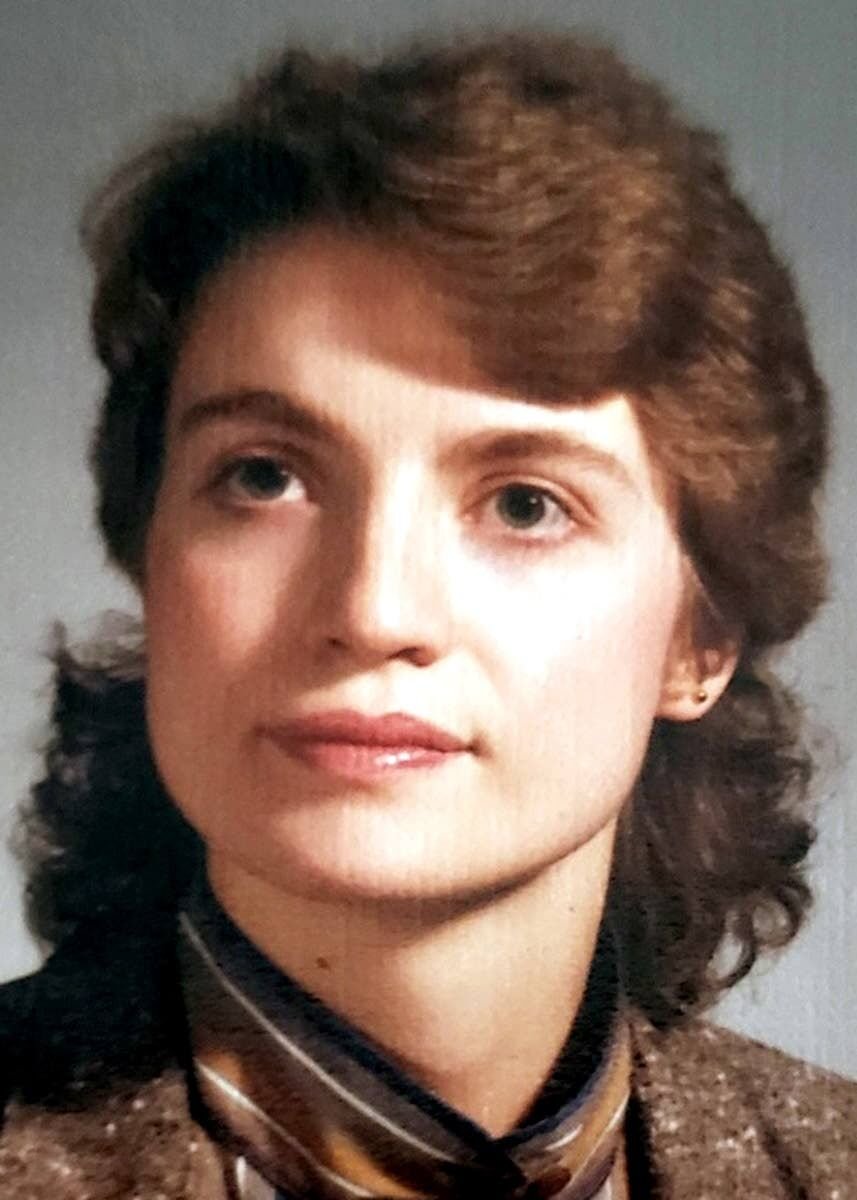 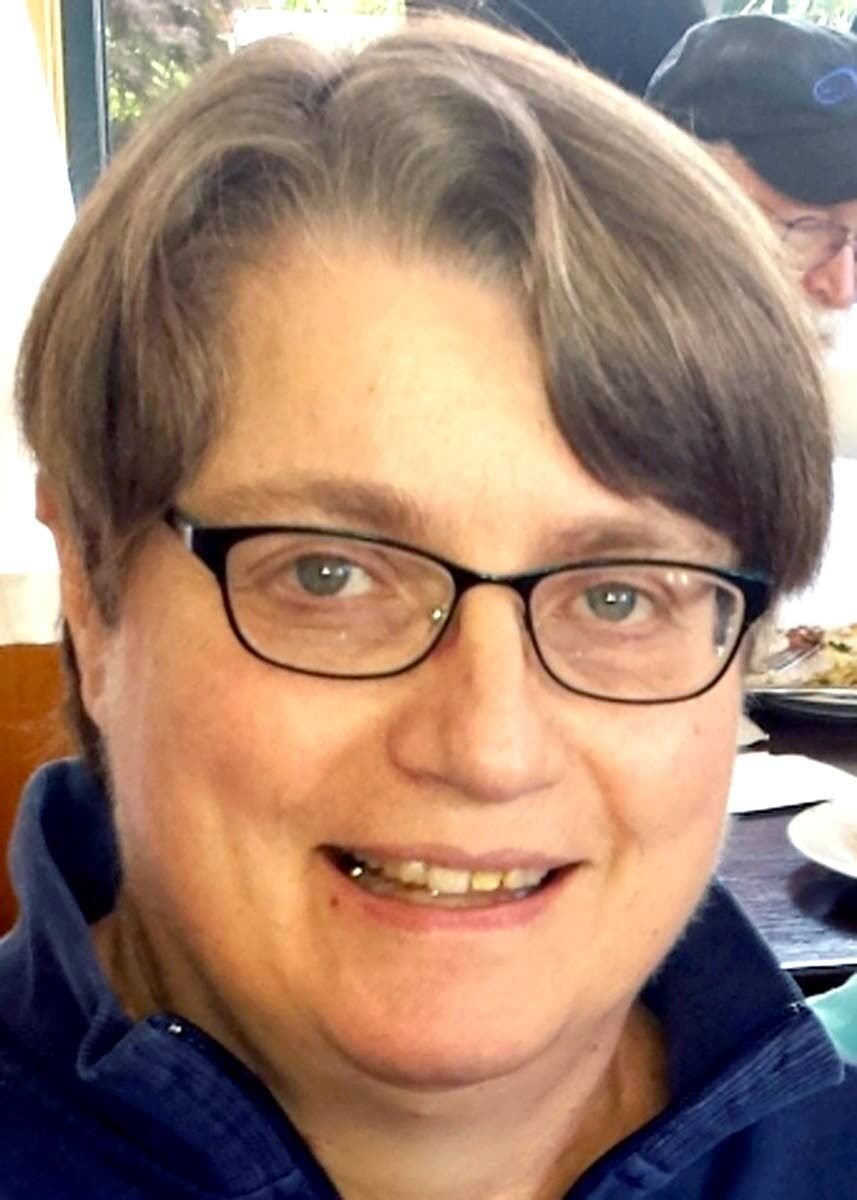 Linda Lu James, 62, of Genesee and recently of Pullman, left this Earth to begin her next journey Friday, July 9, 2021, at her Pullman home.

She was born Dec. 12, 1958, and was always proud that she was born at Johns Hopkins Hospital in Baltimore, Md. She attended school through sixth grade in Pittsburgh, Pa., and then finished her schooling in Kennewick, graduating from Kamiakin High School in 1976. The happiest years of her life were the next few when she played trumpet in the Washington State University Marching Band. After graduate school and stints as a residence hall director, she began a rewarding career in social services for Community Action Center, Latah County, and the state of Idaho. Linda and Kym lived in Genesee, Idaho, for 27 years where Linda served on the city council. In January 2020, she survived removal of a kidney due to renal cell carcinoma. In addition, she struggled with heart failure for the past four years. On July 9, she lost her battle.

She was preceded in death by her mother, Lucille; her father, Don; her niece, Wendy James; and her father-in-law, Gene Dye. Linda is survived by her spouse, Kym Dye; her brother, Dave (Heidi), her brother, Tom (Camille); her brothers-in-law, Kris (Gail) and Karl (Tiffany); sisters-in-law Karly (John), Kynda (Dean) and Kori (Matt); and mother-in-law Rena Dye; as well as numerous much loved nieces and nephews.

Thanks to Dr. Brenna Harris, Dr. Leslie Robison of Palouse Medical and Lisa Bradetich, R.N., with Kindred Hospice, and Dr. Robert Scott of Providence Spokane Heart Institute. There will be a celebration of life for Linda later in the fall. Details will be announced later. She will be laid to rest at the Genesee City Cemetery. Kimball Funeral Home of Pullman has been entrusted with arrangements. Online condolences may be sent to www.kimballfh.com.