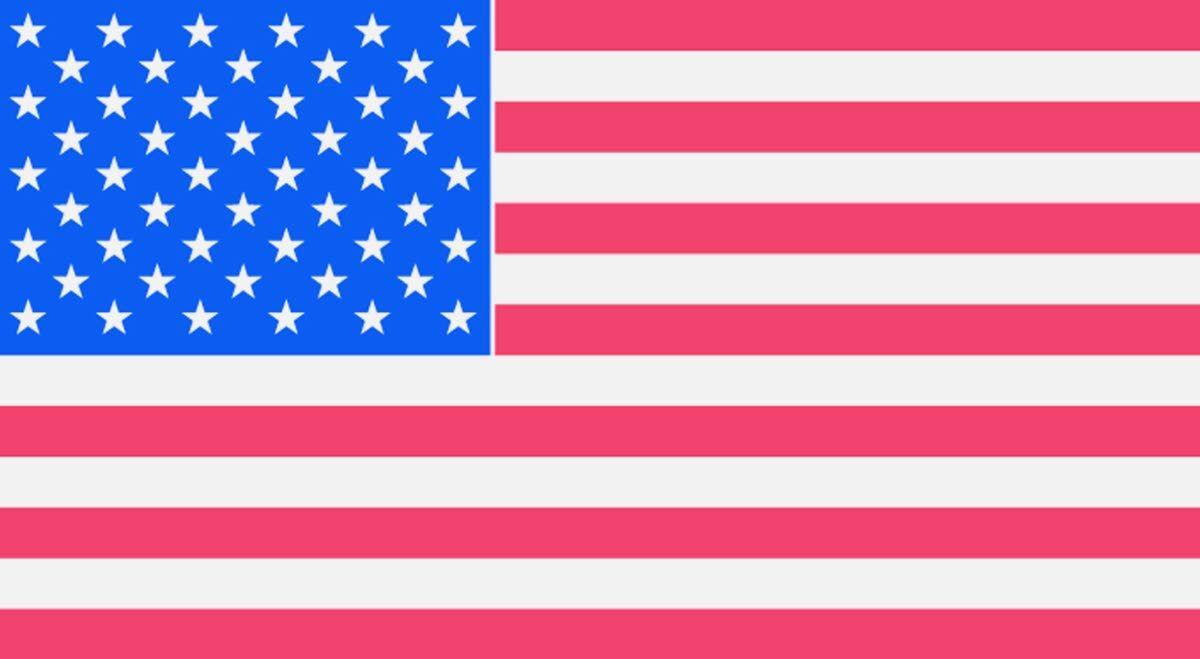 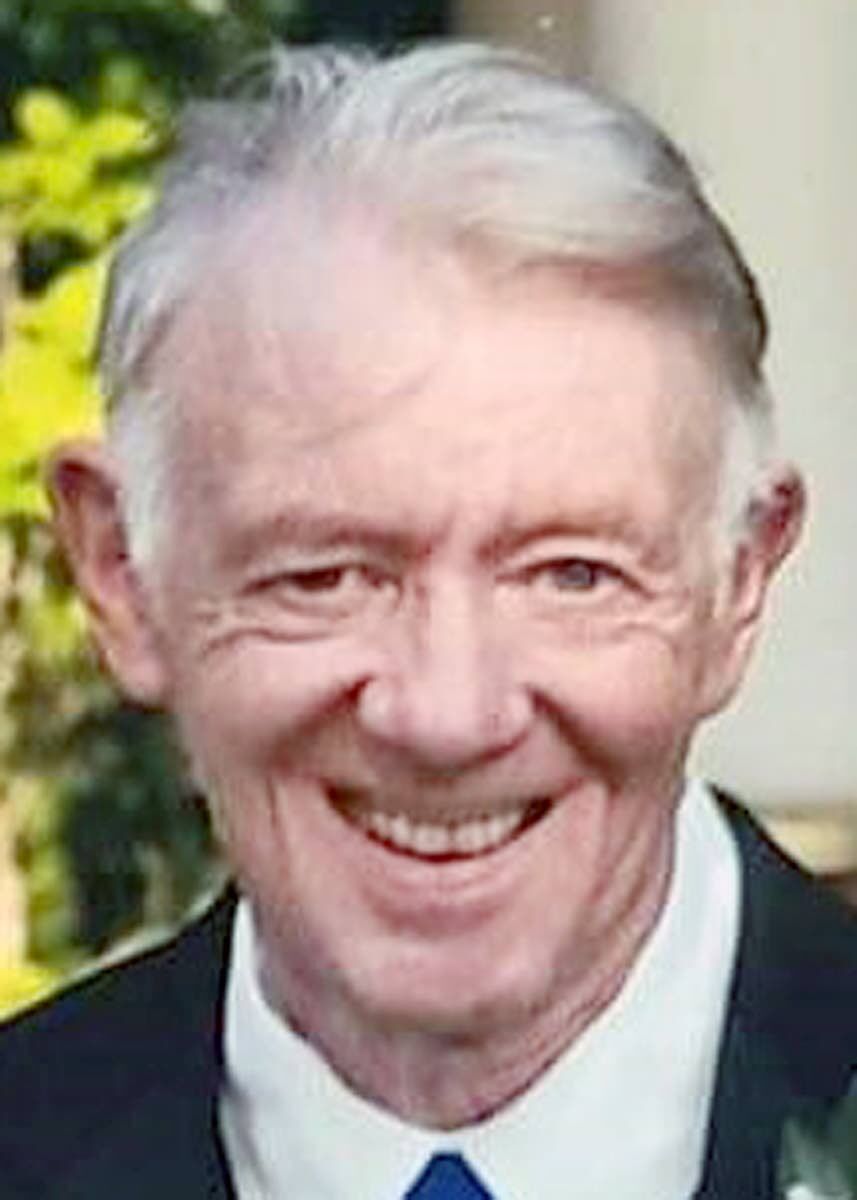 Robert served in the U.S. Army Signal Corps from 1963-66. After he left the Army, he attended college at the University of Idaho, and graduated with a degree in radio, journalism and electronics. Bob later met and married Margaret “Peggy” Havens in 1973, then moved to Sagle, Idaho, where he worked for a radio station. In 1986, they moved their family back to Moscow, where Bob and Peggy stayed until 2018, when they moved to Liberty Lake to be near their daughter.

Robert, a great man, loved his family. He is survived by his wife, Margaret “Peggy” Gates; three children, Michael S. Gates, Sheila Gates-Ping and her husband, Frank, and Gary L. Gates, and his wife, Darcy; and three grandchildren, Alexander, Dorian and Quinn. He is also survived by his sister, Sandy Boeholt, and her husband, Ernie, and their son, Chris Boeholt, and his family. Bob Gates will be deeply missed.

A memorial and celebration of his life will be held at a later date in 2021 when it is deemed safe for family and friends to gather in remembrance.