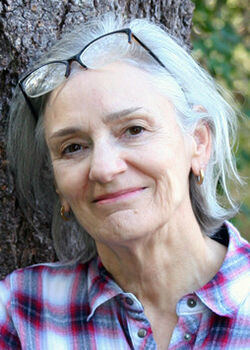 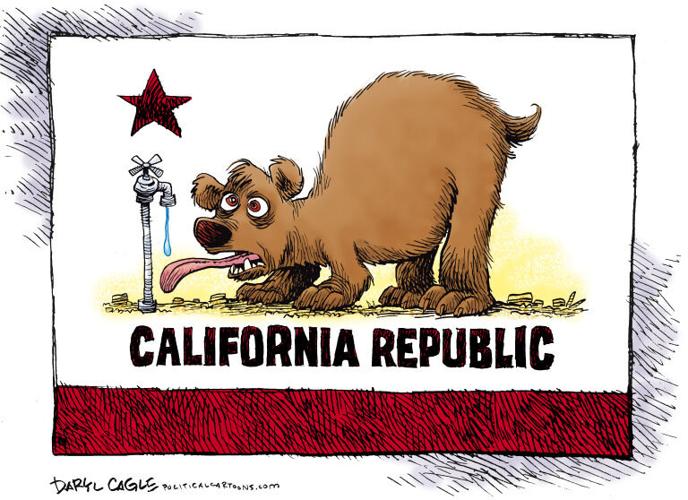 In my drought- and fire-plagued home valley, 40 miles north of San Francisco, a debate has been simmering for decades over a massive development planned on state-owned property.

The conflict is focused on nearly 1,000 acres of rural and wildland in Sonoma Valley. The prime wine-country property has been eyed for development since long before 2018, when the state transitioned its last clients from the Sonoma Developmental Center, California’s oldest hospital for the “feeble-minded.”

What remains on the land are decaying historic buildings, an active fire department, a popular network of footpaths through oak and redwood forests, and the valley’s only two municipal drinking-water reservoirs.

Now the state, working with Sonoma County’s planning staff, proposes to transform the former center into a “vibrant, mixed-use community.” Its retail shops, offices, and some 900 new housing units would augment the valley’s wineries, tourism, manufacturing, and small businesses.

But in a time and place of growing aridity, the proposal reads like a pipe dream.

Water, especially, is in short supply. The valley’s 44,000-acre groundwater basin and recycled water provide only half of the community’s water. Piped-in supplies make up the other half, shipped from increasingly drought-stressed river basins farther north.

Lack of water availability, though, isn’t considered a deal-breaker. Susan Gorin, one of the county’s supervisors, has said that the center grounds “can meet the needs for our community: affordable housing, living-wage jobs and certainly the preservation of open space,” while also “making sense financially.” In other words, while generating state revenue.

It’s no secret that Sonoma Valley and its 50,000 residents are water insecure. As part of research teams monitoring local surface and groundwater beginning in 2000, I witnessed the decline of once-healthy streams and aquifers up close. The bottom line: Once-abundant water wealth has been depleted by a population growing at 5% annually and an agricultural economy invested 70% in irrigated wine grapes.

Many plan proponents believe that the development’s new homes and businesses can draw on the old Center’s two reservoirs and aging water system. Opponents see those as already necessary for emergency drinking water and firefighting.

According to Potter, the law means “development can no longer go on unbridled without regard to a watershed’s actual capacity.” Sonoma Valley’s management plan under the Act is rock solid, but it has yet to be tested on new development.

Meanwhile, valley residents visit the old center lands every day to hike, cycle, and ride horseback. Many helped “vision” the center’s repurposing before the closure, attended two years of project meetings and submitted comments on its Environmental Impact Study.

The nonprofit Sonoma Land Trust, long involved in protecting the area’s wildlife habitat, has said that the plan’s lack of specificity could lead to a focus on single-family, market-rate homes. That would not help to meet state goals for affordable, multi-unit housing.

Meanwhile, the valley’s workforce has been increasingly shut out of Sonoma’s real-estate market. Median home prices are approaching a million dollars and “many of the vacancies that exist are devoted to second or vacation homes,” according to the county’s Economic Development Board.

In response, Dawson started a petition to the Board of Supervisors proposing a project that would be half as dense and less tailored to the valley’s overwhelming influx of wealth. He gathered 1,500 signatures quickly: “Everyone is saying no.”

But no to development has rarely meant “no” when it comes to California’s Cadillac Desert landscapes. In a valley once rich with marshes, streams, and forests, a community now living on drained, fire-prone land needs to stop drawing on water from rivers and watersheds miles away.

For now, though, all we can do now is keep pushing for development decisions that make sense.

Lawton is a contributor to Writers on the Range, writersontherange.org, an independent nonprofit dedicated to spurring lively conversation about the West. She is a retired fluvial geologist and Grand Canyon River guide living in California. You can contact here at beccalawton.com.